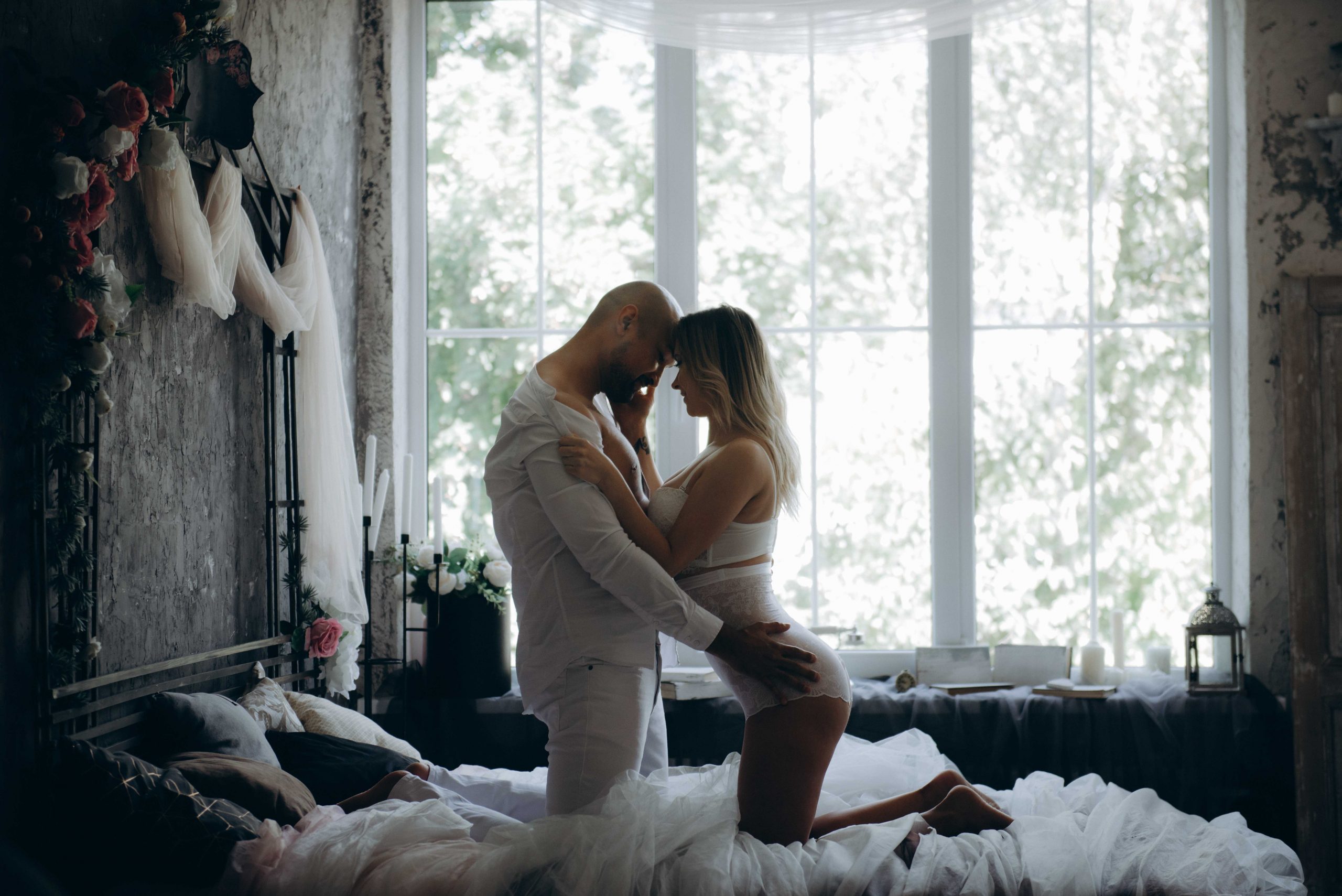 It is fair to say that a lot of sex happens in the mind.

Sex Starts in the Mind

Whatever is really true, people who spend time thinking about sex in a positive and affirmative way, tend to report more satisfying sex lives. This is simply because, for humans anyway, sex starts in the mind. Desire is generated by imagining.

It sounds simple enough really, yet for many people sex is complicated. There are so many things that can go wrong – interpersonally, physically, and individually – and a whole lot of what can go wrong, is in the way that we think about sex.

Whilst the idea of what is “normal” in sex and sexuality has progressed in the last 50 or 60 years, there are still strong cultural narratives about what is “good” sex, “normal” sex, “healthy” sex, or “satisfying” sex. Unfortunately, these cultural narratives invite people to consider their sexual selves as aberrant or inadequate.

One example might be useful. If you ask almost anybody what they think sex involves, you will usually be told about a procedure where partners go through a process of “foreplay” as a lead up to penetrative sex of some kind. The dominant notion that an act is not sexual unless it culminates in penetration just “makes sense” to people, and is generally not questioned.

This idea has been challenged by feminists since the 1930’s and ‘40’s, especially in response to Freud’s notion that a woman could not achieve a “proper” orgasm without vaginal penetration, but it is still very much the normative model of sexual “intercourse”.

What happens, then, when you are a person, or a couple, that cannot (or don’t want to) have penetrative sex?

There are so many reasons why this might be the case – erectile difficulties, or pain or difficulty with penetration, for example. Generally, the individual or couple begin to problematise their sex lives because it is not consistent with the cultural model. They could then identify as “patients” and begin a search for ways to have “normal” sex which may not be possible – or even necessary.

Now, I am not saying that people shouldn’t want or desire penetrative sex. I am, however, pointing out that what we think of as “good”, “healthy” or “normal” is culturally defined.

Ultimately, for sex to be affirmative of the people involved, it needs to be based around a clear and respectful relationship within which sexual intimacy can be negotiated and formulated to meet the needs of the partners.

With the liberation of sexuality that has occurred over the last three or four decades, there have arisen a range of cultural narratives that can easily be seen as pathologising, simply because they don’t take account of the physical realities of sex. For example:

I would argue that all of these ideas, and probably dozens more, are essentially cultural myths and that there are no performance or experience requirements for sexual intimacy to be a positive and generative in a relationship.

Yet, failure to achieve orgasm, erectile failure, premature ejaculation, and low libido are most frequently the reasons that people seek help from a sex therapist.

Essentially, people are aiming to become “normal” in their sexual expression when there actually is no “normal” – just our beliefs, expectations, fears and anxieties about what is normal.

Unfortunately, the responses that people experience when they do not, or are unable, to perform are inevitable and real. The shame, embarrassment, humiliation, anxiety, grief, depression and anger that people feel are an indication of how powerful cultural narratives are. It is no easy task to question, explore or challenge ideas about sexual normalcy. This is partly because of the importance of sex and sexuality to our identity, and the critical role it often plays in our identity development.

Essentially, good sex therapy needs to be about revisiting the sexual contract that has developed between a couple.

Most couples don’t even know that they have a sexual contract. This is because it is something that most couples avoid talking about explicitly – it feels embarrassing, it takes away spontaneity, or people feel that their needs are weird or deviant. A sexual contract develops over time and is, to some degree, embedded in the pattern of sexual relating between partners. It is part of the couple dynamic and, very largely, unconscious.

There may be unspoken rules about who initiates sex, how desire is expressed, what behaviours signal permission to continue, what sort of sexual intimacy is acceptable, and so on. Because these are assumed rules about behaviour, it is easy for misunderstandings to arise. These misunderstandings may not be able to be made explicit because of the “unspoken” character of the contract, and this can generate feelings of hurt, rejection and resentment which linger under the surface.

None of the foregoing is intended to minimise or dismiss the experience of sexual problems. What I would ask you to do is consider that sexuality is a very broad framework. There is no single way to express and experience ourselves as sexual beings.

It is vitally important that, in exploring sexual “problems”, we are open to the question of what it means for us to be sexual. As sex, more often than not, occurs as part of a relationship the exploration and communication of both our partner’s and our own sexual identity and intimacy needs are critical. These change over time as we age, and are impacted by our physical and emotional health. Having, or not having, children and dependents influences how we think of ourselves and what we need from our partners.

Sexuality and intimacy needs are not static in a relationship. Often, if there are problems, there is a disconnect between partner’s understandings of what is, or should be, going on in the sexual relationship. Too often the sex is left to look after itself whilst a relationship is changing when in fact, it is all connected.

As relationships come under stress (children, work, unemployment, illness, ageing, death), the sexual relationship comes to be an expression of the relationship itself. Therapy for a sexual problem is going to necessarily involve working on the couple’s relationship.

If you and your partner are experiencing difficulties in your relationship, whether in the bedroom or out of it, I welcome you to make an appointment with me.

Dr. Alistair Campbell is a Brisbane Clinical Psychologist working with individuals, couples, and families. He particularly enjoys working with couples and assisting them to develop more satisfying and enriched relationships.

find out how we can help 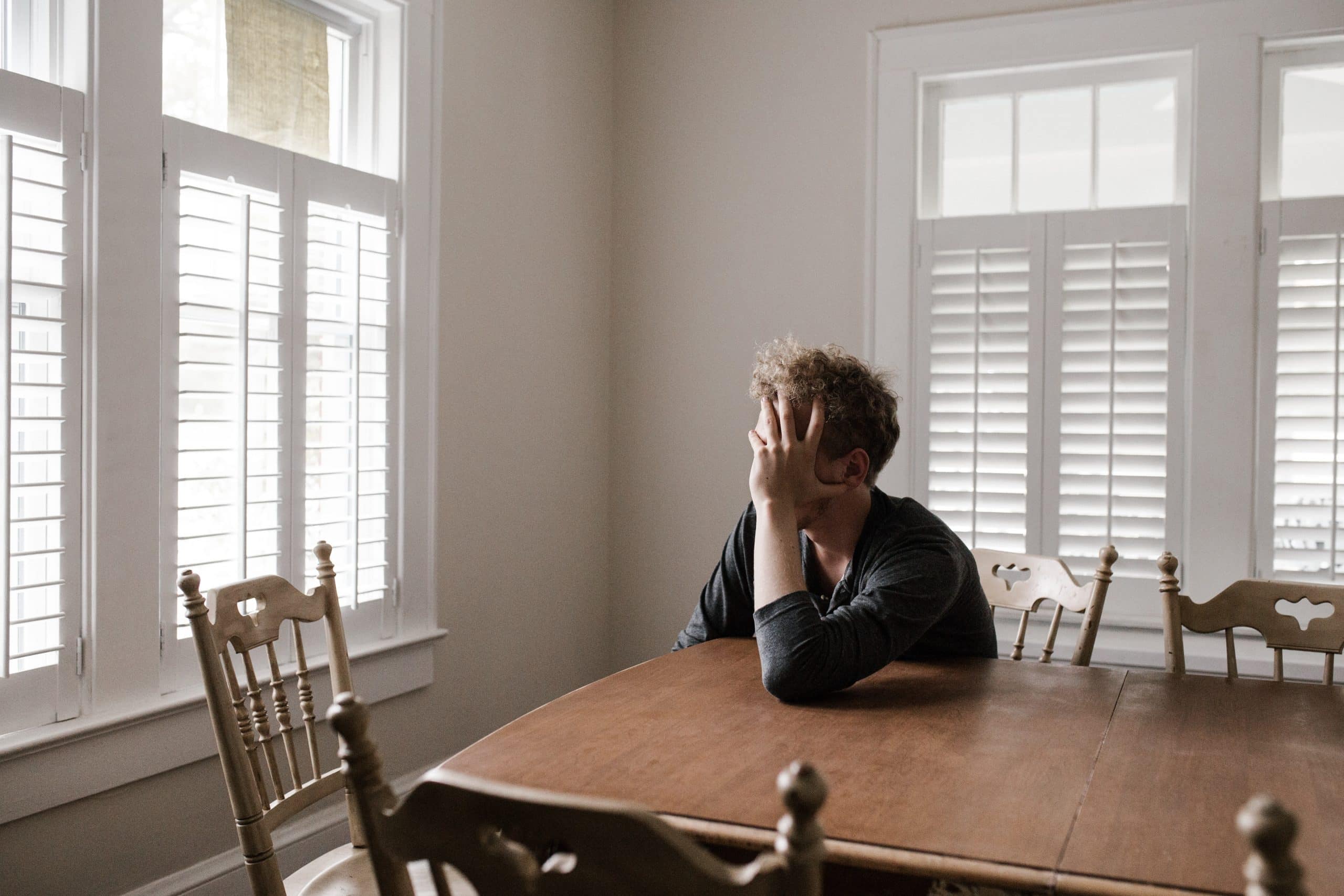 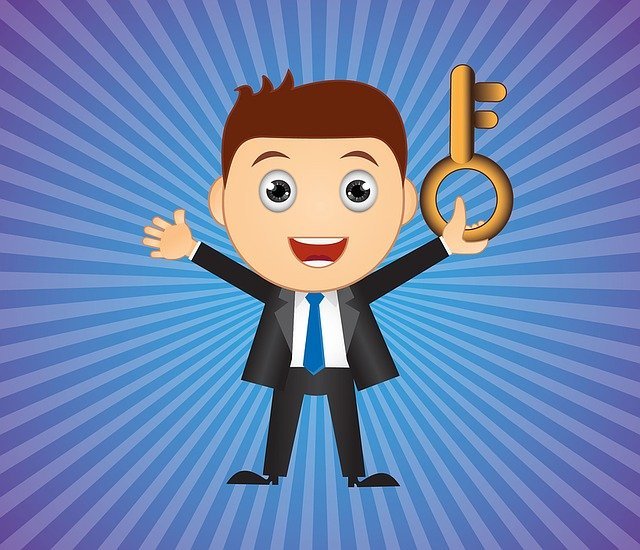 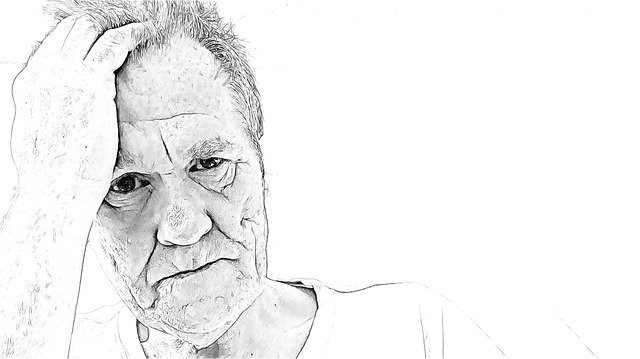